You may have read some of my articles & forecasts on FXStreet.com and magazines like “Technical Analysis of Stock & Commodities” and “Traders World”.

I’m the only Hong Kong Chinese they invited to contribute based on my trading successes over the last 15 years and that my $7,500 worth trading book predicted a lot of the bottoms and tops for numerous markets from 2012-2018.

I graduated from the University of British Columbia (Canada) with an A+ in Mathematics, Statistics & Logic. I am a firm believer in mathematics to trade the market – as behind every indicator was a very famous trader or mathematician. During my early years, I implemented numerous trading systems on Metastock using different indicators like RSI, MACD, Stochastic Trendline, etc. I programmed and optimize the variables to derive the optimal entry and exit.

I did that for a year, and I concluded that technical indicators could not consistently predict the future.

So, I started searching for some Predictive Methods.

I decided to dive into W.D. Gann’s teaching.

I spent $5,000+ on Gann’s materials and 10 years studying and trading with this method but was still inconsistent. I collected most of the Gann’s original manuscripts such as The Law of Vibration by the late Dr. Jerome Baumring; the original 1927 First Edition Tunnel Thru The Air which is the only version contains the clue to decipher how WD Gann used astrology and mathematics to trade; the out of print Bonnie Hill Tunnel Thru The Air one-time seminar in 1992 (Bonnie Hill was one of the members of the Tunnel Lodge Group headed by Petter Ivar Amundsen). Many of Gann’s approaches can be cryptic, and I have spent decades trying to decipher his book Tunnel Through The Air, which contains Gann’s most valuable secrets and the magic. Thankfully, I found my mentor (who preferred to stay anonymous), who showed me his interpretation of Gann’s ‘Anniversary Date’ method, which I spent massive time working on the technique on my own. According to Gann, certain points on the zodiac/ planets relate the Tops and Bottoms of specific stocks, commodity or forex markets. Although, the sun will aspect a particular point on the zodiac on the same day every year, there is a small tweak to it. With a leap of faith, I then entered into a British Pound trade using his ‘Anniversary Date’ signal on 2007 November 9th and made a small profit. I previously had the experience of paying a vast sum of money on all the books and courses but could not get it to work.

With the success of ‘Gann’s Anniversary Date’ trade, I invested $15,000 in mentor’s trading books. It’s not a fluke. This British Pound signal consistently performs well. The very similar planet set up in the sky on 2007 November 9th, which was the all the high of British Pound has reappeared in the sky again on 2014 September 28 and 2015 November 4. I sold 5 contracts of British Pound each and made a profit of US$30,000+.

“I took the idea and learned a totally new way to apply Fibonacci waves.   I suddenly saw the pattern recurring in the market. Wheels within wheels, I see cycles everywhere. History repeats itself and cycles become prevalent in all financial instruments.

After that, I got the importance of Perspective. Once you see things from a different lens everything changes. That’s the ONE THING you need to decode WD Gann Secrets.

The planetary movement has an impact on nature, mankind, and the financial market. Time is not linear and my experience told me the planets, sun, and moon definitely influence market reversals. Mathematics and numbers behind astrology are critical too.

Here’s a quote from W.D. Gann in 1919: “…nothing can be accurate that is not based on mathematics – and so few astrologers are mathematicians.”

As a mathematician, I have an unfair advantage in using Gann’s tools and techniques to make better trades and predict in advance when and why markets change direction in intraday, daily, monthly timeframes in most modern financial markets. 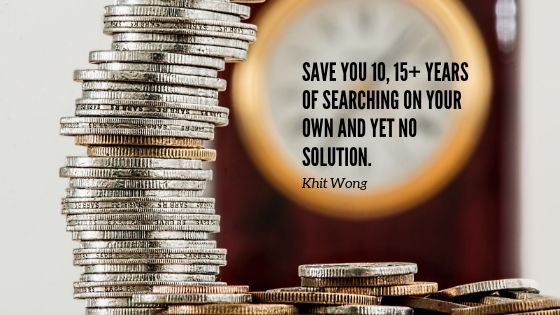 Why Work With Me?

I’m the only Hong Kong Chinese they invited to contribute in FX Street based on my trading successes over the last 15 years and that one of my trading books predicted a lot of the bottoms and tops for numerous markets from 2012-2018.

Want to know my #1 SECRET to decode W.D. Gann Secrets?  Perspective. Once you see things from a different lens everything changes. 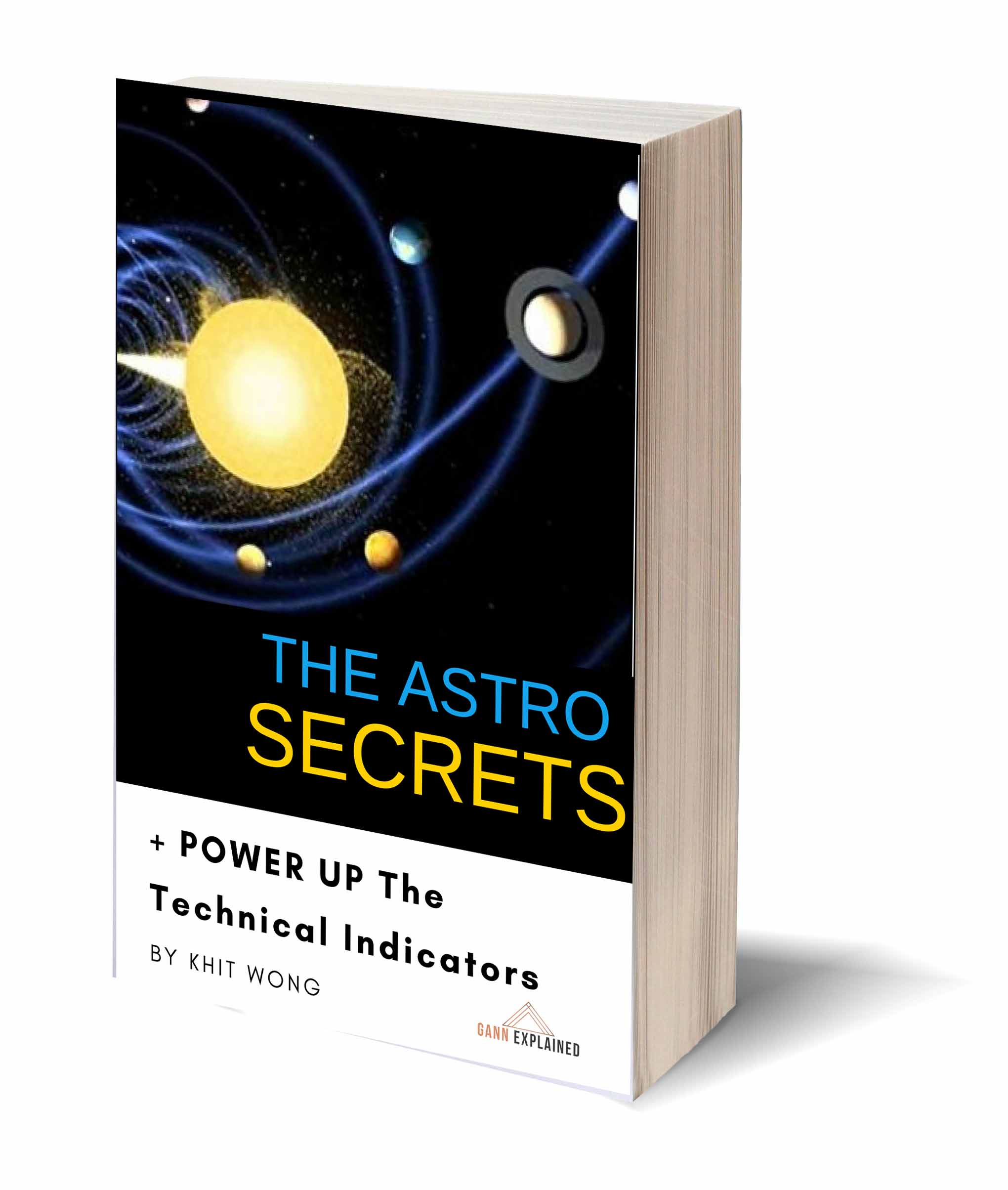 #2 How to Partially Exit & Lock the Profit

#3 The Truth about Retrograde Trading

I want to master the Astro Formula 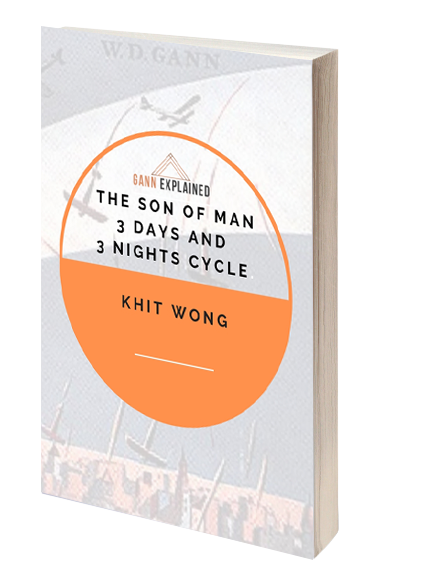 The Son of Man 3 Days and 3 Nights Cycle

I want to Apply 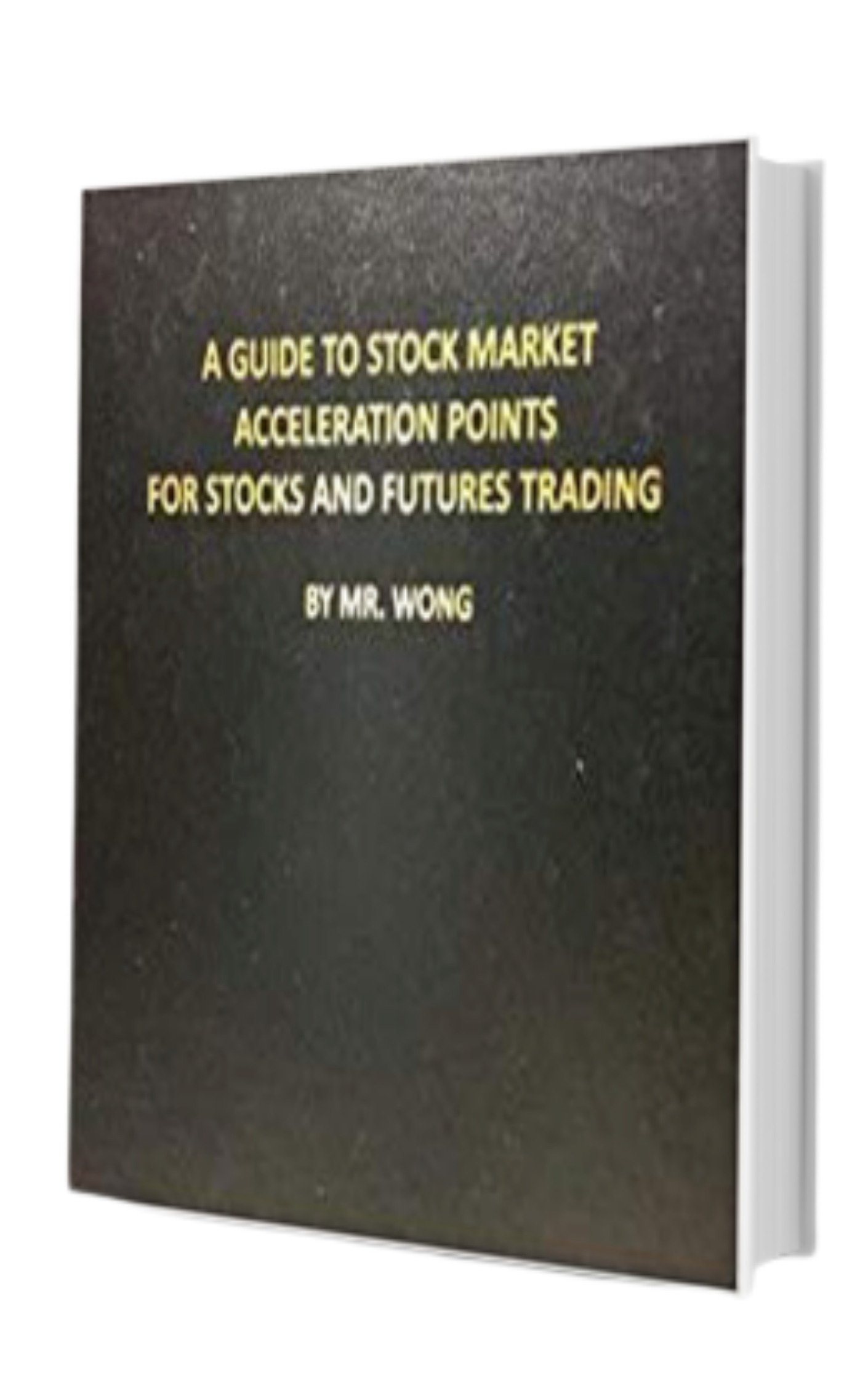 The book is published back in 2011 and has predicted tops and bottoms of many markets.   NDA required

I want to Apply

Trade Like W.D. Gann is the subsidiary of Gann Explained

Trade Like W.D. Gann is a subsidiary of Gann Explained.  By reading this, you agree to all of the following: You understand this to be an expression of opinions and not professional advice. You are solely responsible for the use of any content and hold Khit Wong, Trade Like WD Gann, Gann Explained, Swisste LLC and all members harmless in any event or claim.

FTC DISCLOSURE: Any income claims shared by my students, friends, or clients are understood to be true and accurate, but are not verified in any way.
Always do your own due diligence and use your own judgment when making buying decisions and investments in your business.

Please be advised that your use of this site or the products or information provided thereby shall indicate your consent and agreement to our terms of use. Any tips, trading signals or trade setups, courses, books, ebooks are shared or sold with the understanding that Gann Explained is not a financial advisory service and neither the trainer and publisher are constituted in any professional financial or trading advisory services. All information is strictly educational and/or opinion. Individual results will always vary and the assumption should not be made that past performance or results, testimonials will equal or guarantee future results. No profits can be guaranteed and no assurance is made against future losses. Futures, Forex, Stock, and Cryptocurrency trading involves considerable risk and should only be attempted by those in the proper learned financial condition who are able to assume the inherent risk involved. Gann Explained and the trainer disclaim any liability, loss, or risk resulting directly or indirectly, for the use or application of any of the content of our trading signals or tips, trade setups, newsletter, videos or educational courses, regardless of whether those decisions were inspired by using this site or not. It is up to the individual to do the research or past performance of any system they use to trade with and the user also acknowledges that Gann Explained is no way responsible for the investment and trading and/ or legal decisions of its users. This does not represent our full disclaimer.